This is the first in our “Heart to Heart” series, in which members of our community share stories of the educators and school staff members who have changed their or their students’ lives for the better. If you have someone you want to write about or have profiled, let us know here. We hope to share the stories of these “MVPs” across our platforms in the months to come.

By Daniel Meekins,
Director of Leadership Programming
at New Schools for New Orleans 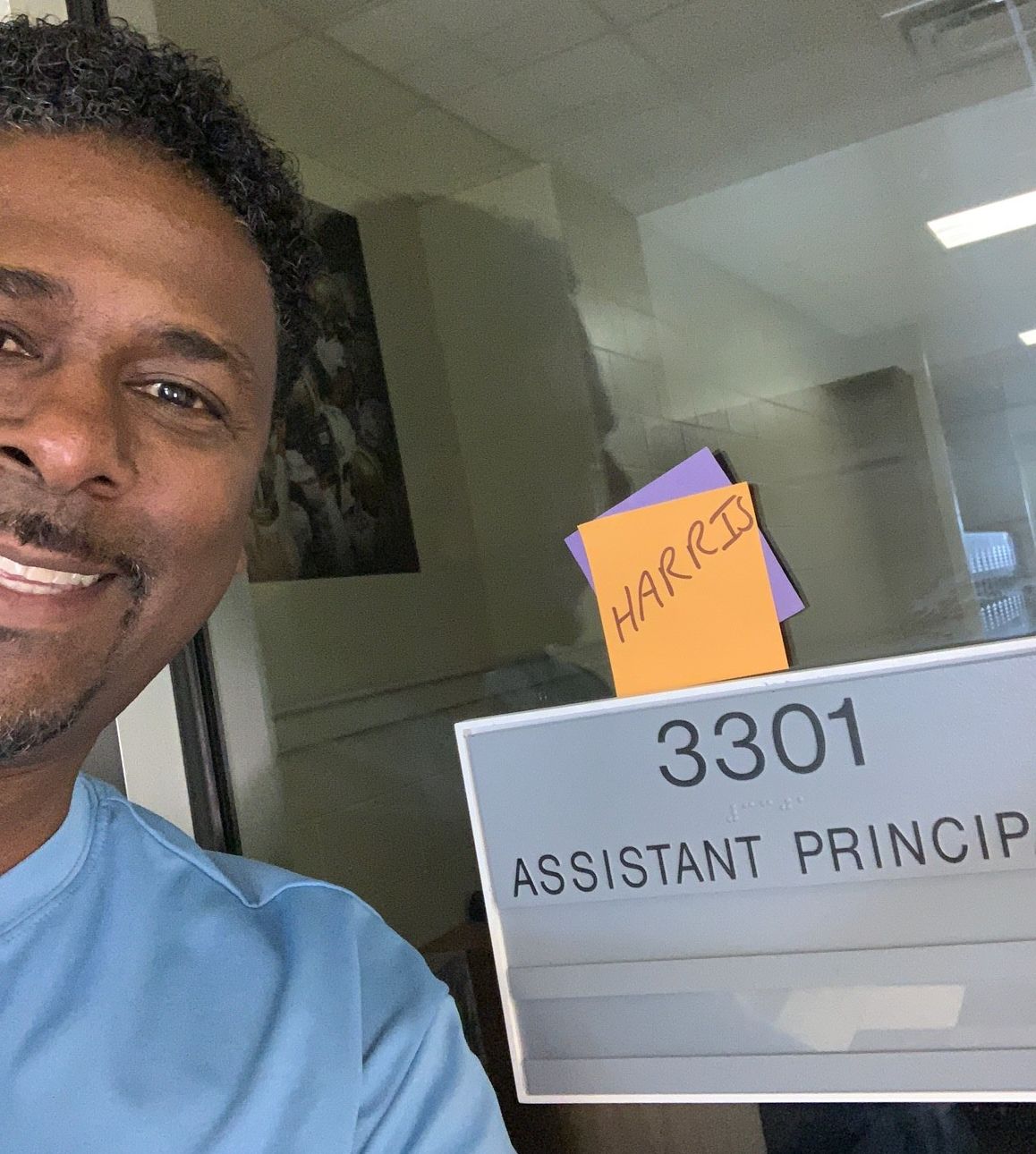 When I met Walter, it was the summer of 2014. I was entering my first year at KIPP Central City Academy (KCCA), where I would be the 7th grade social studies teacher. Walter was the assistant principal, and his primary duties included instructional coaching for teachers and leading culture and discipline. From managing a safe and joyful morning arrival to locking up the building following extra-curriculars after school, he seemed to do everything!

When I showed up to KCCA, my principal at the time informed me that I would be coached by someone with a ton of experience. He said he was someone that would help me find my footing in a new city and role. He was right. That educator was Walter F. Harris Jr. 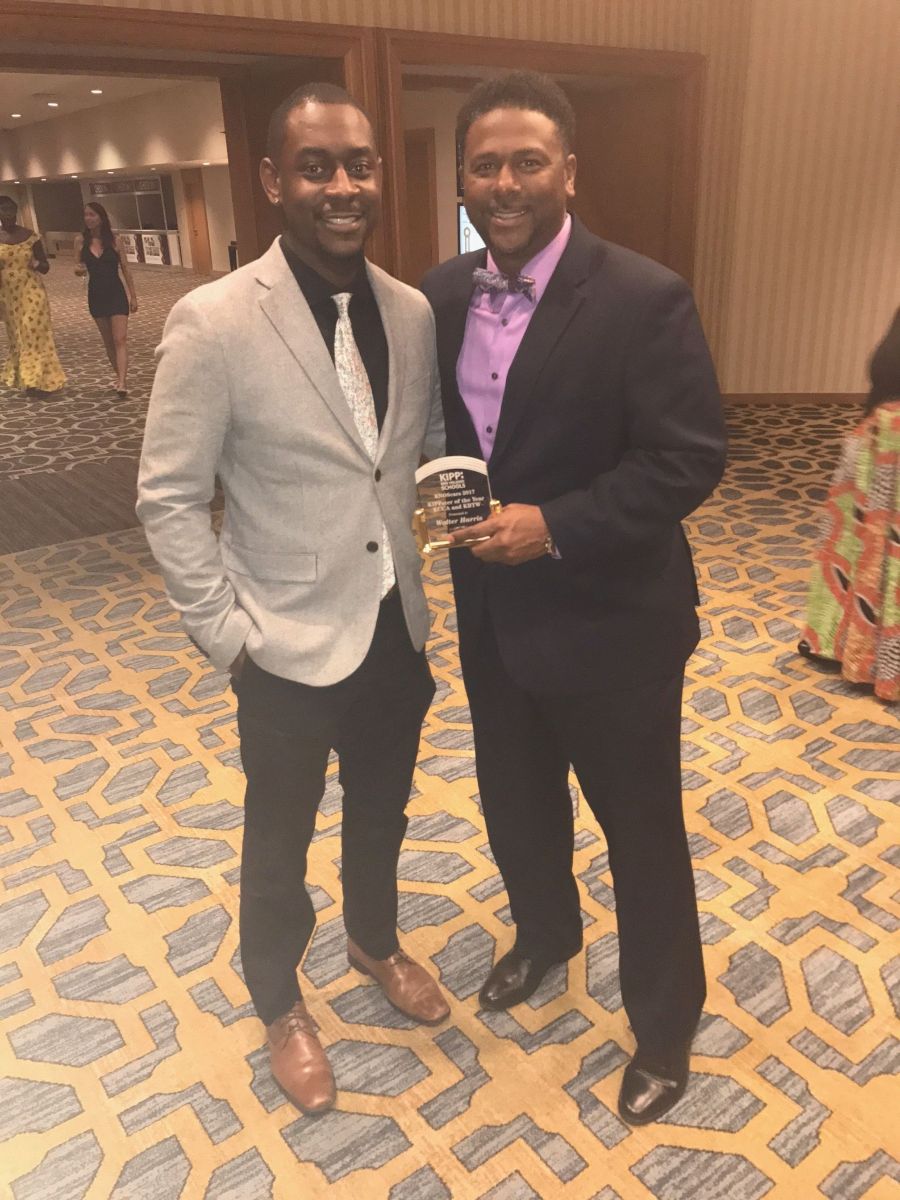 A native New Orleanian, Walter took this work personally. He had the uncanny ability to connect with each and every colleague, student, parent, and stakeholder. He viewed each of us as individuals who brought our own unique contributions to the team. Walter was a kind man, and he approached the most dire and trying circumstances with patience and grace. He was always seeking to understand. He listened. He possessed and provided the type of calm you cannot teach or replicate. More than better educators, he made us better people.

Mr. Harris was my official coach, but he was an informal coach to everyone. If you needed lesson plan support, he was there. When students were struggling in class, we called Mr. Harris. He would either sit down next to the student or pull them outside to provide that quick pep talk to get them back on track. Struggling with hallway transitions? Call Harris. Can’t get in contact with a family member? Call Harris. He handled it all with grace and understanding.

He somehow had a stake in everyone’s personal life, too. Your car broke down? Call Harris. Credit card fraud? Call Harris. Date night ideas? Parenting advice? Call Harris. The list goes on. It seemed that Harris had all of the answers. (Well, everything outside of the Saints and their playoff blunders. He was still working on that one.) 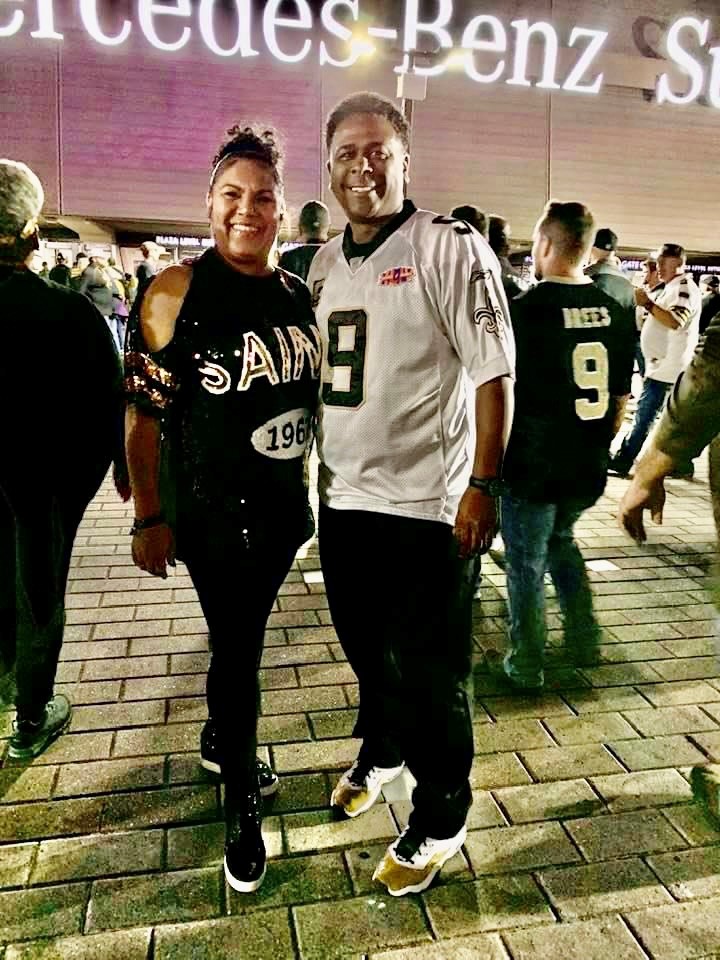 Sadly, we lost Mr. Harris last April after a long battle with COVID-19. When I heard the news, I was heartbroken. I first thought of his family. When he wasn’t listening to and supporting students and colleagues, he was talking about vacations he was planning for him and his wife, Cheri, or when his oldest daughter, Chelbe, would be coming home to visit from college, or flying up to West Point to see “little Walter”, or how proud he was of his youngest daughter, Madison, and her softball prospects. 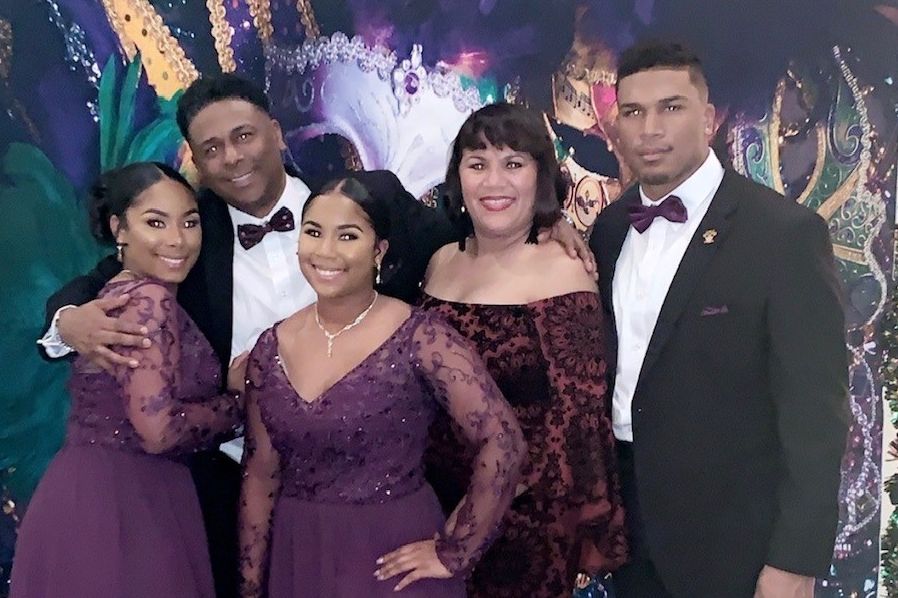 What was his family to do without him? What was KIPP Central City to become without him? Selfishly, I thought, what am I going to do without him? Walter passed one day after my son Nico was born. I remember texting him right after speaking with my mother. I told him that I couldn’t wait for him and Nico to meet. To be honest, I felt that I needed Walter and his continued advice to raise my son.

How can you replace the irreplaceable? You can’t. You can only hope to emulate what you saw and what you learned. This is part of what makes Mr. Harris so special: the real MVP. His advice, teachings, and legacy remain with us all. His work lives in each and every one of us. When I am faced with a difficult decision, professionally or personally, I ask myself, “What would Walter do?”

Who is this person for you? Who brings impact that is far-reaching and that cannot be replaced? Walter is irreplaceable, but in each and every school, there are unsung heroes we must cherish and celebrate. There are many ways to measure an educator’s impact. Some impact can be measured in numbers. But other impacts can only be held in stories, memories, and feelings. We must celebrate that, too. We must tell those stories, as I have here with Walter’s. Every day, we must pay homage to those whose shoulders we stand on. What stories do you have to tell?