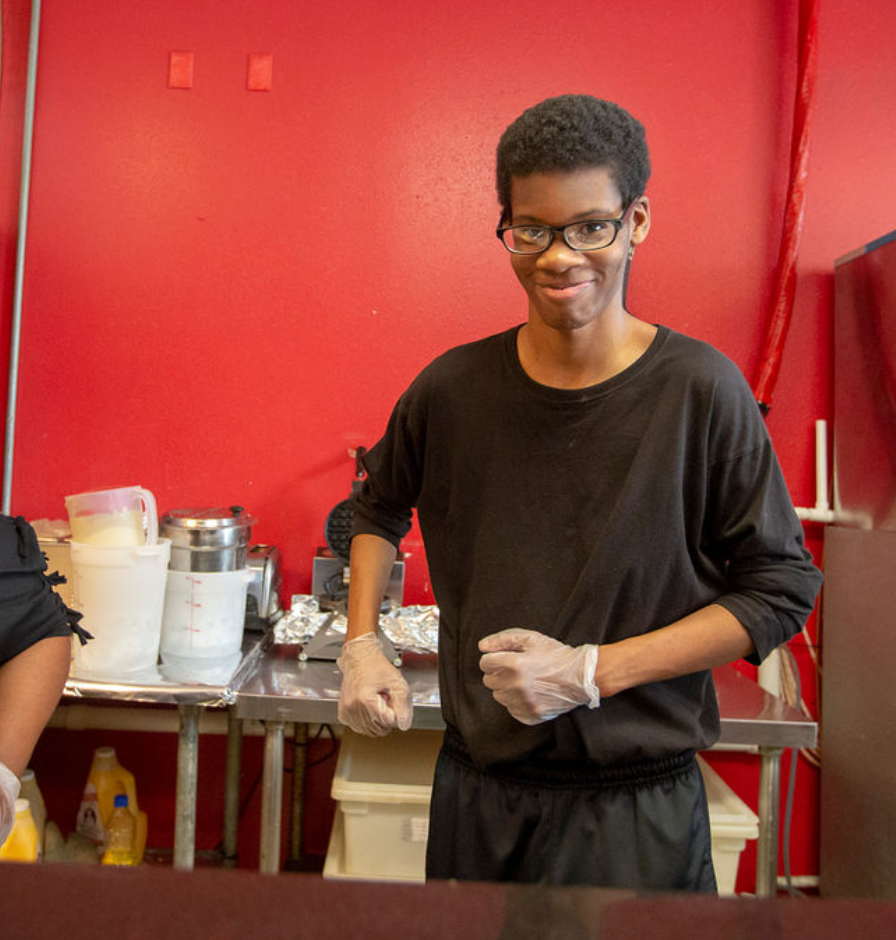 From the classroom to the waffle iron, students with disabilities join New Orleans’ hospitality workforce Alice Harte Charter School, a “B”-rated open enrollment K-8 school in New Orleans, was named as a finalist for the National Institute for Excellence in Teaching Founder’s Award. The Award is presented annually to a school in recognition of their ability to develop exceptional, effective teachers.

This blog post provides an in-depth breakdown of Louisiana’s shift to higher expectations in recent years, alongside an analysis of New Orleans school performance today compared to 2005. We believe this is the first comprehensive overview of these topics, which are broad and complex yet critical to understanding the context of New Orleans’ progress. Over the past ten years, Louisiana has transitioned to significantly more rigorous academic standards and state assessments, as well as more demanding school performance score and letter grade rating policies. These changes make it all the more remarkable that the percentage of New Orleans students attending “A” and “B” schools has more than doubled and the percentage attending failing schools has decreased from 62% to 8% since 2005. 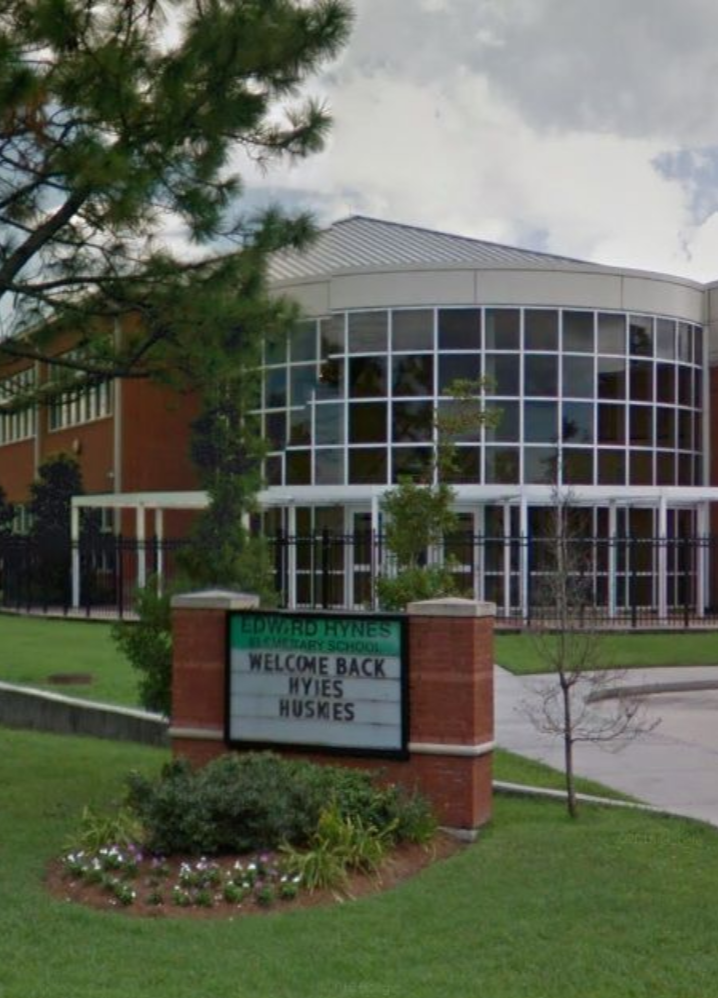 Following the OneApp Main Round deadline in late February, EnrollNOLA released data concerning the 2019-20 applications received. The process allows families to rank up to 12 schools on their application. While many more New Orleans schools are rated “A” and “B” now than pre-Katrina, there still aren’t enough high-quality schools, and thousands of families include the highest-performing schools in their rankings despite those schools only having a relatively small number of open seats. How Soccer Changed the Game for my Students

A teacher profile of Adam Kohler, the Dean of Instruction and soccer coach at KIPP Booker T. Washington High School, and a recipient of the 2018 New Orleans Excellence in Teaching Award. Adam shares how soccer “is a chance for many of [his] players to begin believing in themselves — first on the field, then in the classroom.” 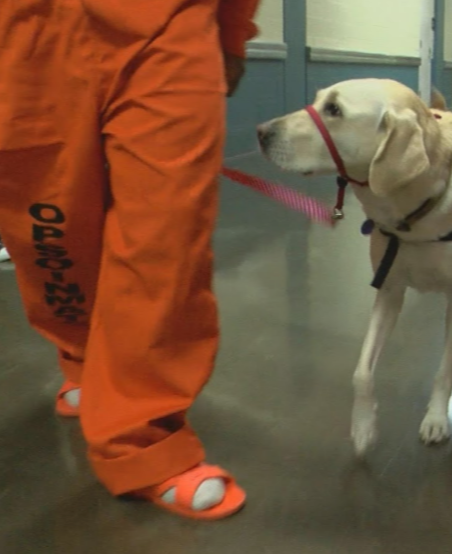 A profile of the Travis Hill Schools that serve NewOrleans youth who are awaiting trial in the Orleans Justice Center and the Youth Study Center. Unlike previous education programs in New Orleans detention centers, Travis Hill Schools are “real schools” where students take both academic core classes like Algebra I and enrichment classes like art, are supported and treated with respect by staff members, and earn high school diplomas when they graduate.