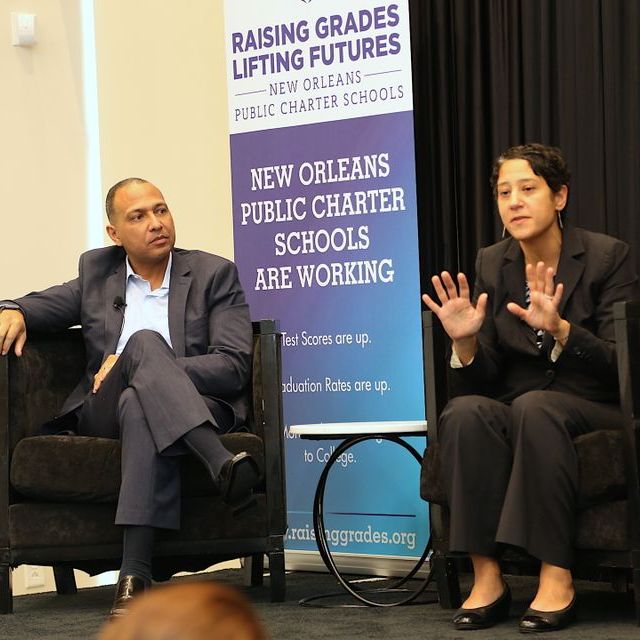 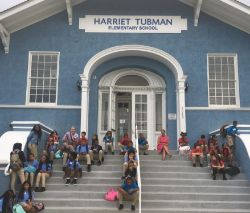 Time to get real about ‘open’ enrollment: what works, what’s a workaround? 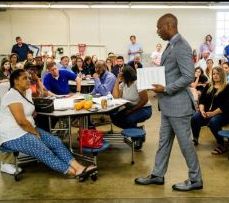 A look at the teacher shortage in the New Orleans area and the various programs trying to address the issue, including NSNO’s Teach New Orleans campaign. 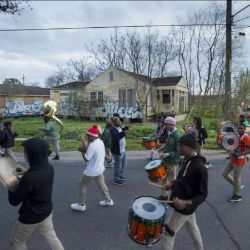 Marching in Mardi Gras, a New Orleans school that once struggled shows off

“The alumni of a school demolished after Hurricane Katrina rallied to keep it alive […]. A decade later, the school’s marching band is one sign of how far it’s come.” 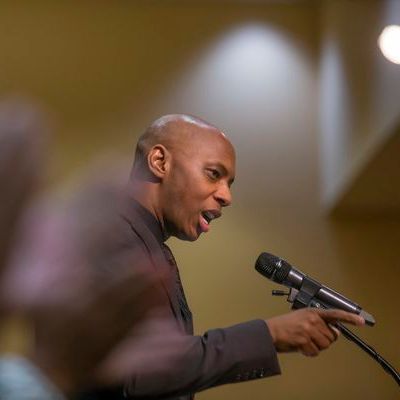 OPSB is partnering with the New Orleans Health Department and Children’s Hospital to implement trauma-informed practices at schools for the 2019-2010 school year.